Create an Account - Increase your productivity, customize your experience, and engage in information you care about.

The Agenda Center contains agendas and minutes for meetings and public hearings for all boards and commissions, including the Board of Supervisors.

The Municipal eCode is searchable collection of codified ordinances and resolutions that have been enacted by the Township up until present day. Codification makes no change to the applicability or effect of any pre-existing ordinances, whether included in the Code or not, each of which would continue in force as though no change had been made.

Information regarding proposed legislation, including ordinances and ordinance amendments, currently under consideration by the Board of Supervisors for adoption.

An overview of the structure of local government of the Township, including detailed information about the Board of Supervisors, the Township Manager, Township Departments, and appointed Boards and Commissions.

The Township of North Fayette is classified as a second class township and operates under the Second Class Township Code as established by the Commonwealth of Pennsylvania. 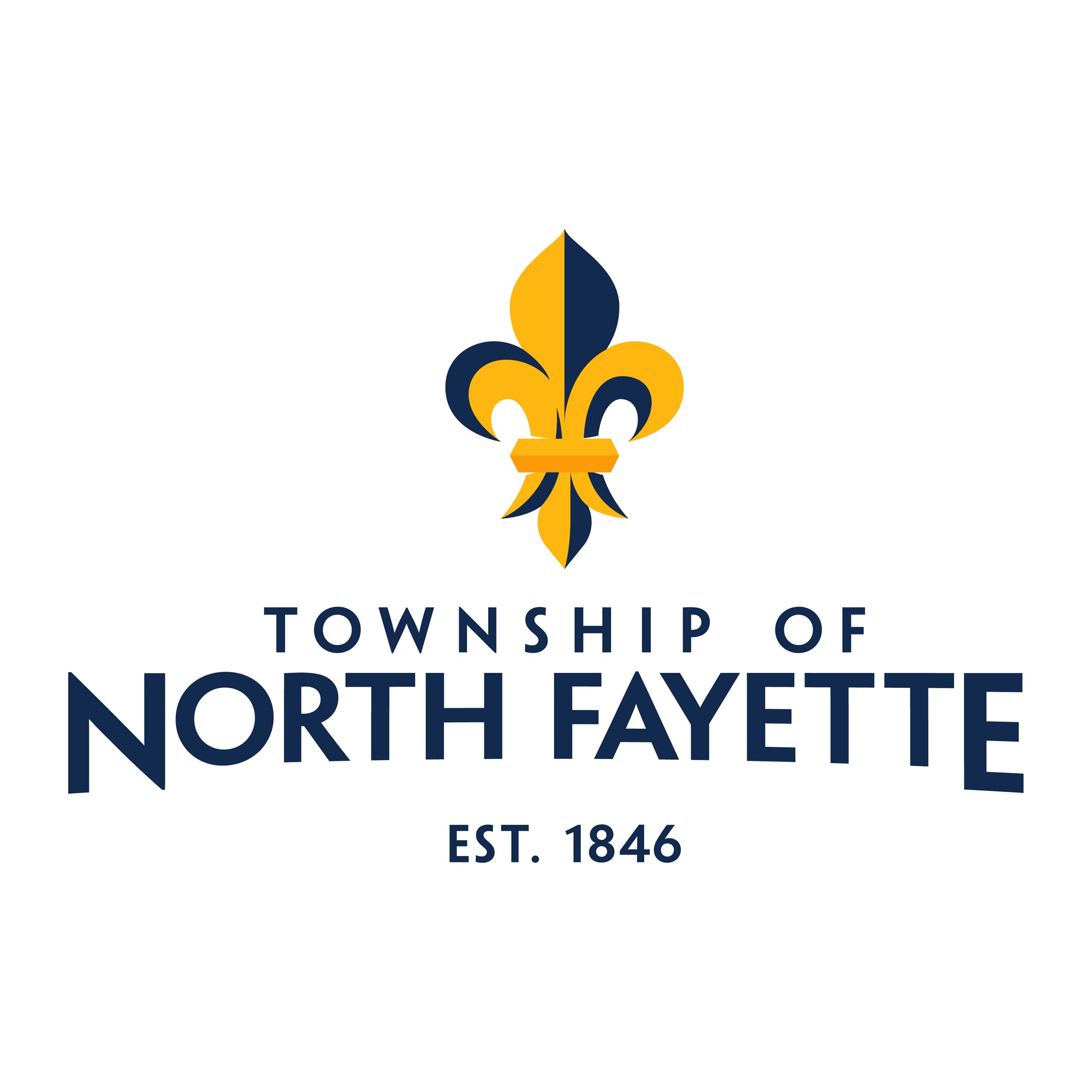